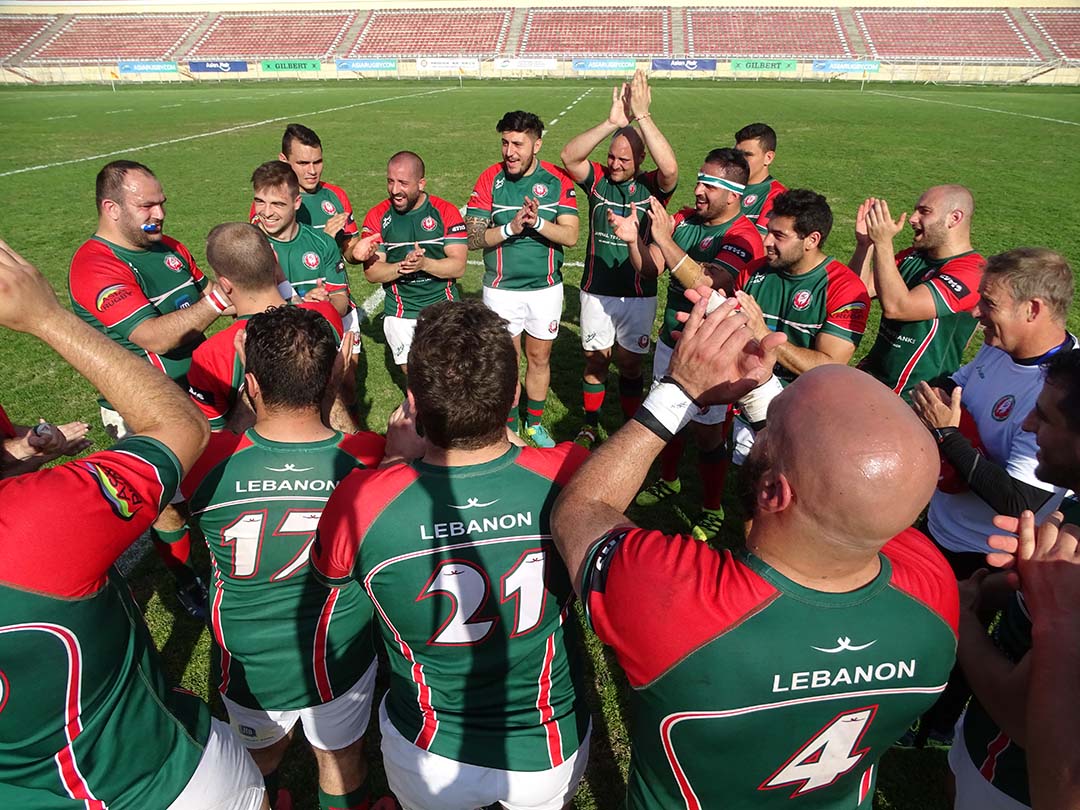 While many eyes will be on the first round of the Asia Rugby at the end of April, Beirut will host four teams looking to claim the 2018 ARC Division III West title a few days earlier.

Hosts Lebanon will be aiming to defend the title they won in 2017 following a 25-24 victory over Iran and 24-24 draw with Uzbekistan.

This year at Fouad Chehab Stadium, they face Jordan in their first match on 24 April, with the winner facing either Iran or Qater in the final on 27 April. For head coach Steve Wrigglesworth, he believes his side have improved since last year’s title.

“My expectations? This year, others teams have been catching us. But I am expecting more from my players, their fitness is better, their technical ability is better, and the way we have gathered together as a Federation, it all puts us in good stead for the tournament.

“Preparations are going well. The guys have come together and are taking ownership of the game plan that they are setting in place. They understand what we are trying to achieve, and I am really impressed.

As for rugby in Lebanon? How can hosting an event like this help rugby in the country?

“We are trying to engage the guys here in Lebanon. If we can embed ourselves here with the local guys, it is a good balance, and having more players from Lebanon is good for us.

“We are drawing players from around the world. But there is a great camaraderie within the group.

“I am hoping that hosting the event will also boost our rugby. It is a really busy schedule in the lead up for the guys, the players are putting on events, everyone is chipping in.

“It is great, it will spread the word and if we can get Get Into Rugby going and women playing too, it will all help.”