Nepal continues to rebuild through rugby, In April 2015, Nepal was hit with a devastating earthquake killing nearly 9,000 people and injuring a further 22,000.

But the people of Nepal are rebuilding, and with the support of Asia Rugby, the Nepal Rugby Association is helping with the healing process.

As one of the newest members of the Asia Rugby family, the Nepal Rugby Association recently held its second national 15s tournament on 22-24 March in Kathmandu.

The four team was participated as follows

We had final today and the Nepal Army Club beat to Gorkhali Rugby Club by 7-3 and third place to Aksah Bhairab  Club Dhulikhel beat the Himalayan Tiger Rugby Club by 19- 7.

The Cup and medal awarded by the Minister of Youth and Sports Honorable Jagat Bahadur Sunar Biswokarma and the other sports officials as well.

Nepal continues to rebuild through rugby 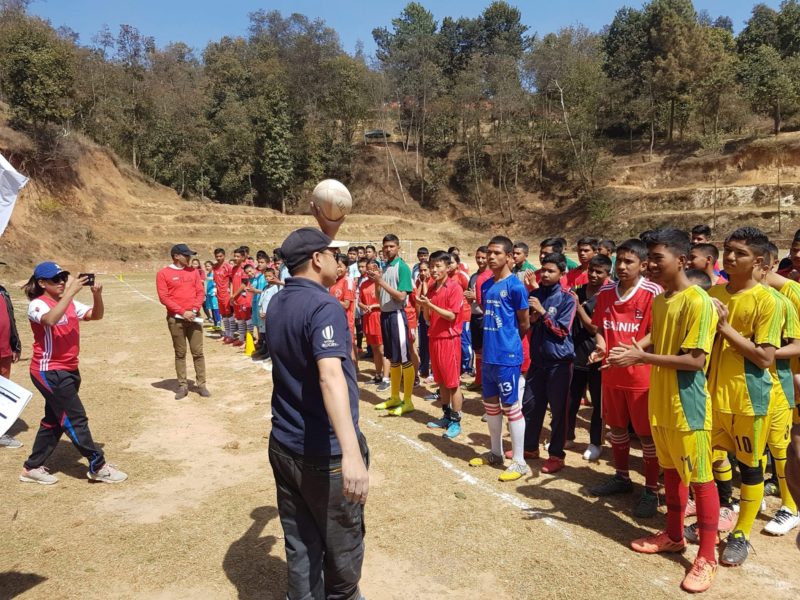