Having finished fourth in the recent Asian Games the Tuskers know they will be there or there about in this year’s Asia Rugby Sevens Series. 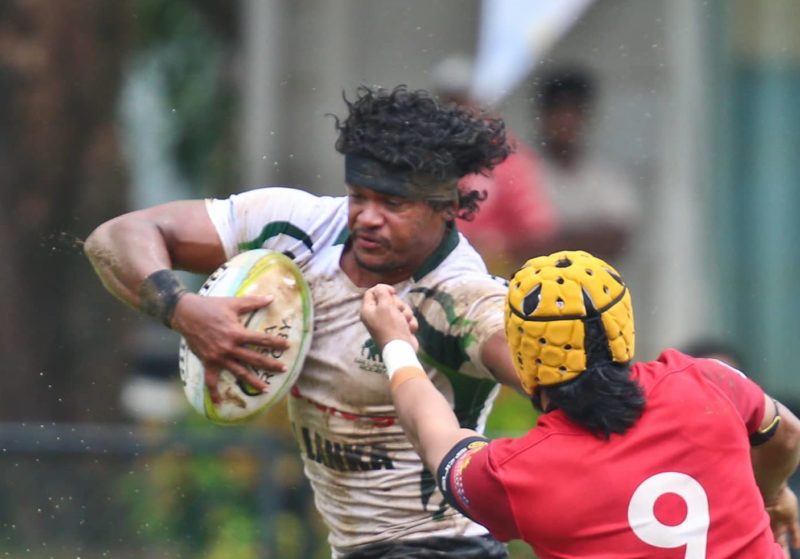 But they will not be taking anything for granted, coming away from the Games in Jakarta disappointed not to have made the final having led Japan twice in their semi-final.

“We felt we deserved to be in that final and were disappointed not to come away with a medal,” said Muthuthanthri.

“It’s always important to keep improving however and our performances need to match that. We are looking forward to another tournament where we can keep working hard.”

The three round series begins this weekend in Hong Kong and Sri Lanka are one of eigt men’s teams going for gold.

In 2017 Sri Lanka finished fifth in Hong Kong before a successive fifth finish in Korea. They saved their best performance until their home event, however, finishing third after losing to eventual winners Hong Kong in the Cup semi finals.

Having appeared in two Cup finals in 2016 as well, Sri Lanka know they have the chance to make history.

“I don’t think a win on the Asia Rugby Sevens Series is far away,” added Muthuthanthri.

Sri Lanka find themselves in a tough pool alongside Japan, China and Chinese Taipei with their first match coming against China at 13:58 local time as the first match in the men’s competition.

You can watch all of Sri Lanka’s matches this weekend LIVE on Asia Rugby’s Facebook page with the entire tournament being streamed.