Australia women and South Africa men will be looking to retain their titles as teams begin their preparations in earnest for the upcoming HSBC World Rugby Sevens Series 2019.

The 2019 series has added incentive for the 11 core women’s teams and 15 core men’s teams who will battle it out to secure not only the coveted HSBC World Rugby Sevens Series titles, but also a place at the Tokyo 2020 Olympic Games by finishing in the top four of the 2019 series.

The women’s series increases to six rounds this year with the addition of new opening round, HSBC USA Women’s Sevens, kicking off in Glendale, Colorado on 20-21 October. The increase in playing opportunities is part of World Rugby’s commitment to provide more high-quality competition under the wider Women’s Plan 2017-25.
The men’s series will again be contested across 10 rounds from November 2018 to June 2019, starting in Dubai on 30 November – 1 December.

In 2018 the world series saw record-breaking fan engagement figures with an increase of 60 per cent across video views when compared with 2017 and attracted over 749,800 attendees to events globally with sell outs recorded in Hamilton, Cape Town and Hong Kong.

The growth trend continues in broadcast viewing figures with Nielsen research recording a 39 per cent increase in live broadcast audiences across both men’s and women’s series, from nine million in 2017 to 12.6 million viewers in 2018.

World Rugby Chairman Bill Beaumont today said: “The HSBC World Rugby Sevens Series continues to go from strength to strength, both on and off the field of play.
“With live broadcast audiences increasing year on year and record-breaking fan engagement in 2018 across both men’s and women’s tournaments, the world series continues to capture the imagination around the globe.

“As rugby sevens grows off the field, we are seeing it become increasingly more competitive on the field, evidenced by last year’s men’s and women’s series culminating in scintillating finals in Paris. As the women’s series expands to six rounds this year, women’s teams will have more competitive playing opportunities, reaffirming our long-term commitment to the development of women’s rugby.”

“With Olympic qualification on the line this year we anticipate that the series will be the most exciting and competitive yet as men’s and women’s teams look to secure their place at Tokyo 2020.”

HSBC Group Head of Marketing Leanne Cutts, “We are proud to have worked alongside our partners World Rugby to support the incredible growth of the HSBC World Rugby Sevens Series.

“The growth of rugby sevens has been explosive, but it has not yet reached its full potential. With new teams challenging, new athletes emerging and new markets embracing rugby sevens, the sport is entering an exciting and unpredictable new world where the opportunity for growth is extraordinary. Regional association tournaments are hosted in Africa, North America, Asia, Europe, Oceania and South America with each regional tournament having a unique number of qualifier placements available for the world series 2020 qualifier tournament.

The top ranked, non-core teams from each regional tournament will also act as the invitational team for each relevant world series round, with Mexico joining the action at the first round of the women’s series in Glendale, USA.

Beaumont added “The world series qualification tournament is always a highlight of the rugby sevens calendar. We have seen non-core teams make a real impact when they feature on the HSBC World Rugby Sevens Series, such as Ireland men’s taking home a bronze medal at London Sevens last year, which demonstrates the strong depth of global competitiveness that exists within rugby sevens. We look forward to seeing who will earn core status at the 2020 qualifier.” 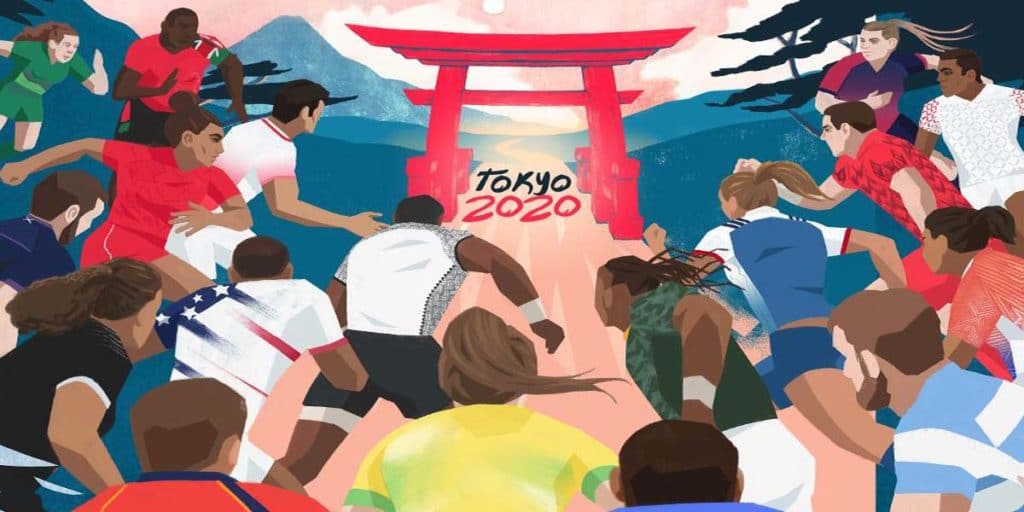