The  squads and fixtures have been named and announced for the third and final round of the Asia Rugby Sevens Series in Sri Lanka. Series leaders Japan women are unchanged as they look to complete a hat-trick of titles with the likes of the impressive Yume Hirano, Chiharu Nakamura and leading try scorer Honoka Tsutsumi.

They line up alongside Korea, Hong Kong and hosts Sri Lanka. The tournament starts at 13:30 local time with China taking on Thailand in Pool D with Kazakhstan and Singapore completing the line up. 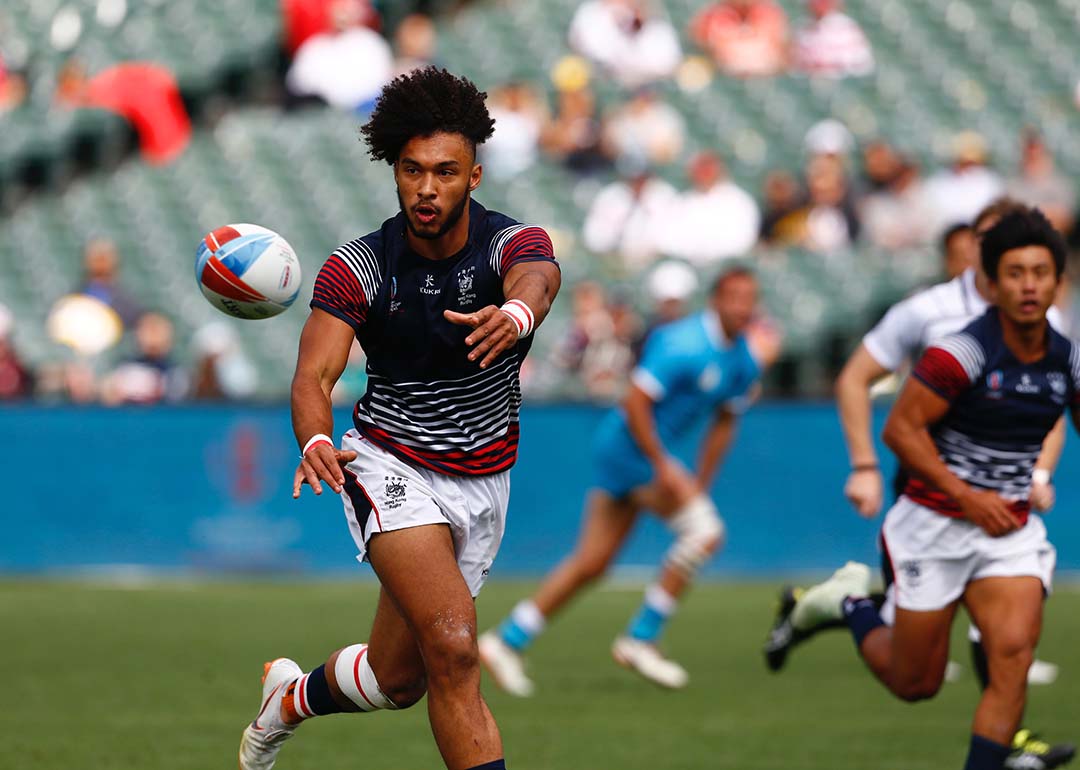 In the men’s competition, hosts Sri Lanka make three changes including the return of star Danuskha Ranjan for his first appearance in the series having impressed at the Commonwealth Games earlier this year.

Geeran Weeraratne and Omalka Gunarathne are the other two players coming in to play their home tournament for Peter Wood. They face China in their first match at 15:42 local time in Pool B before matches against Chinese Taipei at the end of day one and Hong Kong on day two.

Elsewhere Kotetsu Nishikawa, Yoshihiro Noguchi, Dai Ozawa and Kosuke Hashino come into the series leading Japan side, who play Korea, Malaysia and the Philippines in Pool A.