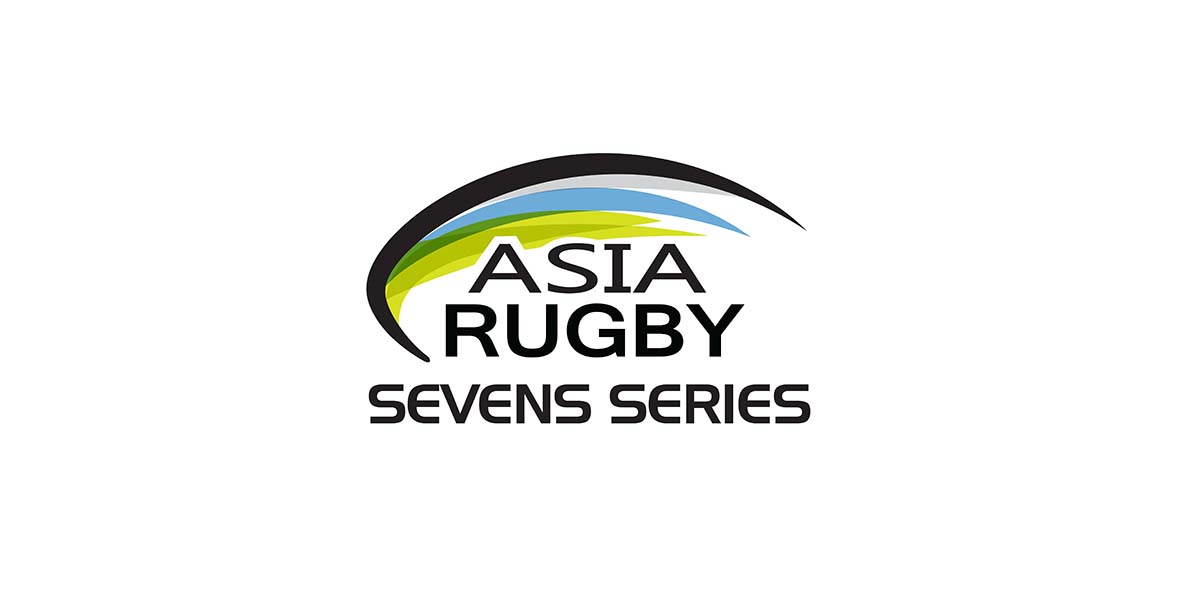 At the end of this year’s men’s and women’s Asia Rugby Sevens Series, several teams were tied on points in the final standings.

For clarity, Asia Rugby wishes to confirm how the final standings are determined.

Asia Rugby would like to once again congratulate Japan women and men who won the overall 2019 titles, and the other 14 participating teams across the Korea, China and Sri Lanka tournaments.