Asia Rugby sought input from World Rugby in the event of non-confirmations from Participating Unions, to which World Rugby responded by saying that, in such a situation, cancelling would be “practical and sensible.” 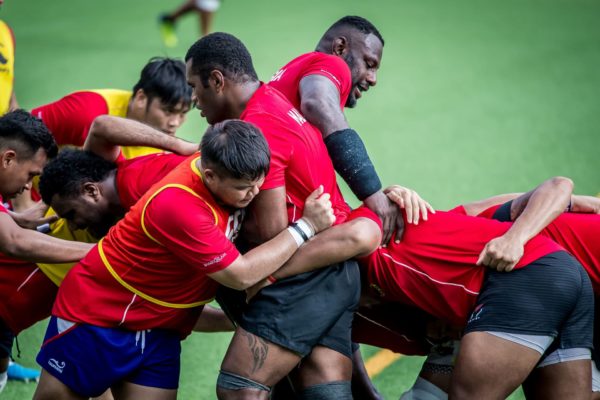 In accordance with Asia Rugby’s Return To Play strategy, preparations for the Sub-Regional 7s tournaments announced earlier are in full swing with the first tournament to be hosted by the Lebanese Rugby Union Federation in Beirut, Lebanon, in September 2021.

Rugby Sevens inclusion and success at the Tokyo 2020 Olympics has set up an exciting time for the Sevens game with the Rugby World Cup Sevens in Cape Town, Asian Games and Youth Asian Games in China, and the Commonwealth Games in Birmingham, all looming ahead.

Asia Rugby tournament dates can be viewed at the updated Asia Rugby Calendar 2021: