The Malaysia Rugby Union was founded in 1921 and Became a full member of the World Rugby in 1988. The founder members were Selangor, IpohDistrict, Singapore, Malacca and Negeri Sembilan.

It one of the founding member of Asia Rugby

Rugby union in Malaysia is a sport with a long history, and a significant participation. There are sixteen unions, associations and councils affiliated to the Malaysian Rugby Union, more than 300 clubs, and 600 . Malaysian rugby’s most notable contribution to the game is the invention of rugby tens.

Rugby was introduced to the British colony of Malaya in the late nineteenth century. It has had a steady presence since the beginning of the 20th century, when the Malay Cup between Singapore national rugby union team and Malaya was established, which is one of the oldest rugby competitions in the world.

There is also the Agong’s Cup (Piala Agong) which are played between the 13 states in Malaysia, the 3 Federal Malaysia Rugby Union Hosts ACTIVATE Superweek With the picturesque backdrop of the Titiwangsa mountain range and fantastic training facilities at ... Asia Rugby Keeps the Dream Alive for the World Cup 2023

Asia Rugby announced a new structure and dates for the Asia Rugby Championship to give all three countries the opportunity to pursue their Rugby World ... This article about Malaysia u19 Captain Muhamad Hafiezie has been kindly submitted by Malaysia Rugby Union Being a student-athlete is difficult but ... Malaysia 7s team will be heading to Incheon, South Korea this week as they will be competing in the Asia Rugby Sevens Olympic Qualifier. The ... Hong Kong U20s won the Asia Rugby men’s Sevens title for a third successive year with a 26-14 victory over Chinese Taipei in the final. Luke ... Malaysia came from 10-0 down at half-time to record a 14-10 victory against hosts China to lift the Asia Rugby U18 Boys Sevens title in impressive ... Malaysia beat Singapore 17-14 in an enthralling final of the Asia Rugby Men’s Sevens Trophy to make an immediate return to the Sevens ... Asia Rugby hosted the 4th edition of its annual Growing the Game conference over a tropical weekend in Kuala Lumpur. Over 50 delegates from 27 ... Hong Kong maintained its perfect start to the Asia Rugby Championship 2019 with a clinical 71-0 whitewash of Malaysia tonight in Kuala ... 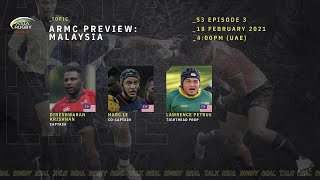 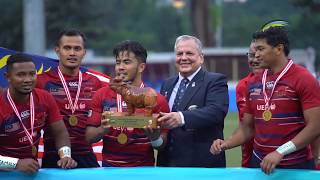 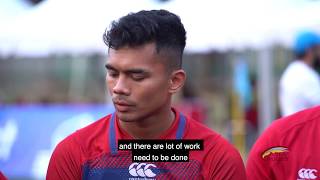 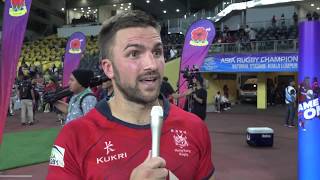 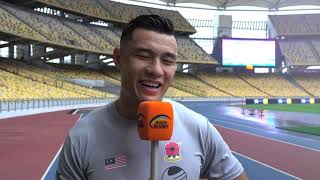 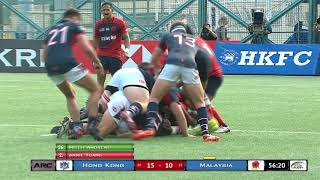 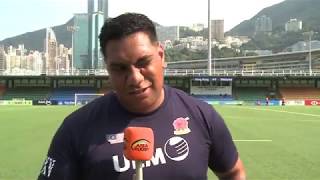 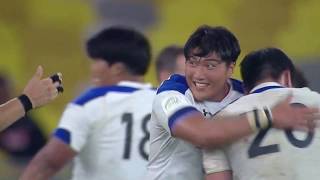 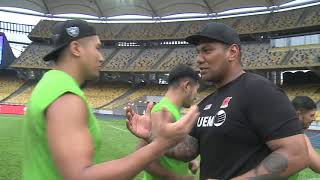 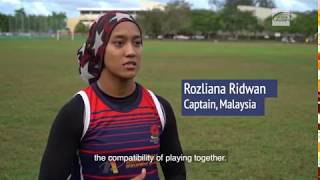